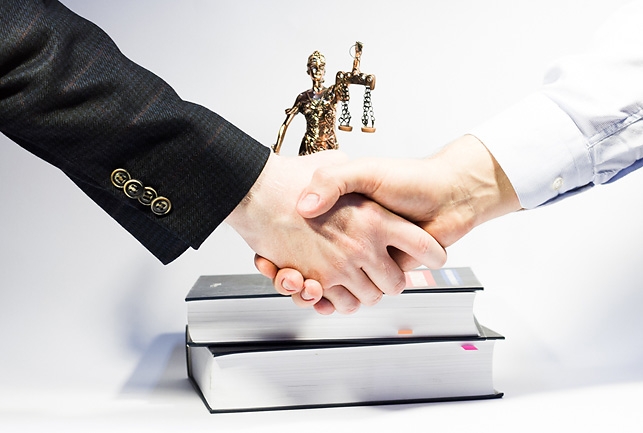 The disputing sides come to an agreement with guidance of a neutral third party that presents them with multiple solutions and provides them with an opportunity to negotiate. The disputing sides choose resolution that is the most suitable for them. They are not obligated to reconciliate in the end of the whole process. They can also reach a mutual agreement on a part of the dispute.

Who is a mediator?

Mediator asks the disputants the phrase their side of dispute in form of topics in writing, if suited heshe could ask for clarification by the sides and also ask any kind of evidence that backs up their arguments. Mediator not only pinpoints the legal events but also presents solutions to the dispute at hand.

How does the reconciliation process develop?

*The whole process is confidential.

*Disputants negotiate in the presence of mediator.

*The disclosed information cannot be used against them.

*After the negotiations if the sides reach an amicable agreement and the suspect performs the obligations under mediation agreement the criminal case is dropped and mediation process is concluded.

Does attemting to reconciliate means I have taken my complaint back?

In which cases reconciliation is available?

Only the crimes which are listed in the Penal Code are suitable for reconciliation:

*Violation of immunity of domicile

Which topics can be subject to reconciliation?

Since the reconciliation process is completely left to the disputing sides topics such as material and moral compensation can be discussed upon freely.

*Temporary attendance to a commonwealth facility

*Attendence to a program for personal growth

*Performance of an act that counts as an apology the the victim(within the legal boundaries).

What happens after the reconciliation process has been concluded?

In this case sides are obligated to perform upon their Reconciliation Agreement.

*Suffering of the victim will be reimbursed more quickly

*The criminal case regarding the suspect will not be opened

*If opened the criminal case will drop

*Suspect wont be incriminated or recieve a penalty. 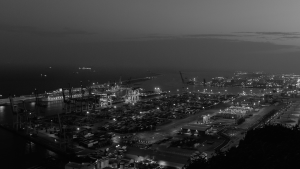 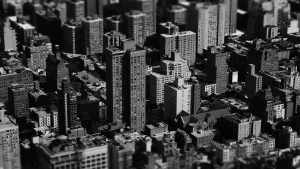 COMPENSATION AND INSURANCE AFTER CAR ACCIDENTS 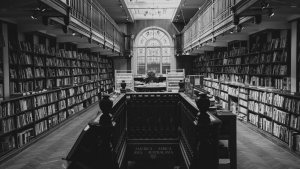 LITIGATION OF CIVIL AND CRIMINAL CASES 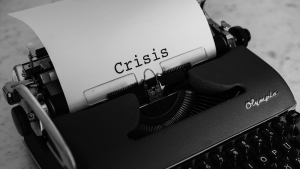 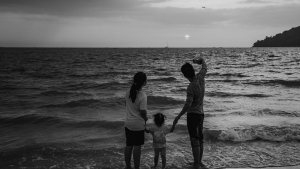 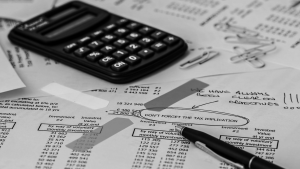 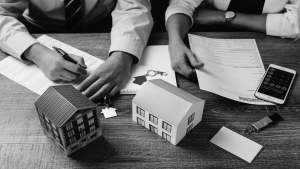 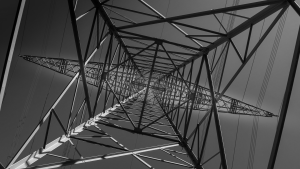